We are pleased to welcome you at Hotel Fior

Hotel Fior is a historic hotel in Castelfranco Veneto and is characterised by its warm welcome and hospitality: a true institution in the Treviso area! 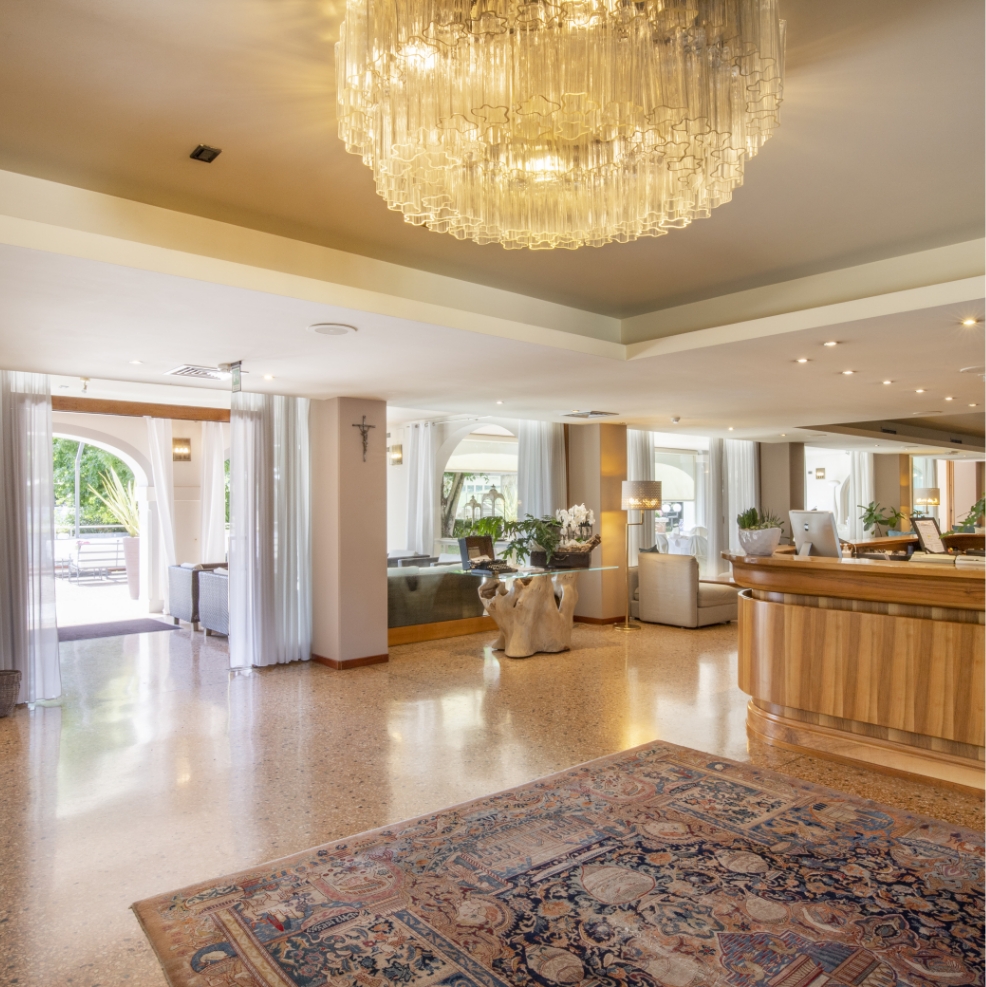 Hotel Fior was created in this context, taking advantage of the Fior family’s tendency towards hospitality. The hotel pays special attention to business guests, providing several spaces ideal for hosting large conferences or smaller corporate meetings. There is, among other things, a swimming pool and several tennis courts, in a garden of about 30,000 square metres. Genuine hospitality and quality service are the strengths that consistently characterise the hotel.

Hotel Fior is the result of the restoration of a sharecropper’s house that was built in the 19th century. Between 1988 and 1990, the old dwelling was restored and the current hotel was built, under the supervision of Enzo Bearzot, former technical commissioner of the Italian national football team, world champion in 1982. The inauguration of Hotel Fior was staged on 10 September 1990, when an edition of ‘L’atleta d’oro’ (The Golden Athlete) was held here, an initiative of Diadora that saw the participation of several personalities from the world of sport, such as the athlete Ben Johnson and the footballers Salvatore Schillaci and Roberto Baggio. It was the Fior brothers – Guglielmo, Giancarlo and Egidio – who decided to set up Hotel Fior, intent on expanding their tourist and gastronomic offerings. Since the 1950s, in fact, the Fior family had been running an established and historic restaurant in Castelfranco: Ristorante Rino Fior. So it was that around the mid-1980s the Fior family considered various locations, until they were struck by the old Avogadro residence, at the time surrounded by the Venetian countryside in an oasis of peace, yet located a short distance from the centre of Castelfranco. 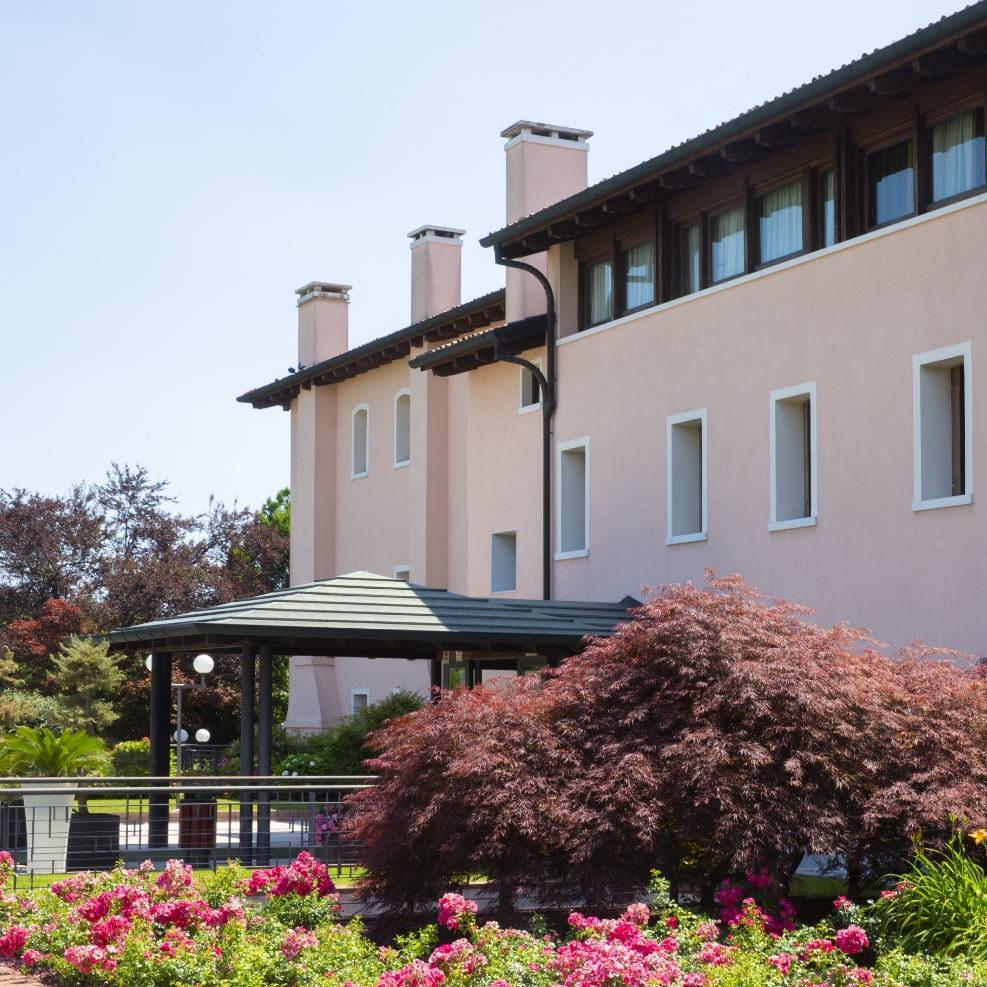 Thus, he continued a tradition of hospitality that began in the middle of the last century thanks to Rino Fior and his wife Maria, exponents of a culinary tradition that continues to this day with successive generations. In those days, Rino owned a small carpentry shop, which engaged him in making furnishings for taverns and bars. Already at that time he loved cooking, and so in the company of his sisters he would organise receptions in farmers’ homes: a kind of catering ante litteram. With time, Rino realised that this passion could be turned into a job and a more stable activity, and so he took the decision to open a trattoria that he would run in collaboration with his wife.

Castelfranco Veneto is one of the most fascinating locations in the entire province of Treviso, not only for its natural beauty but also for its historical and cultural heritage. Treating oneself to a trip to Castelfranco Veneto and the surrounding area, therefore, is almost a must. 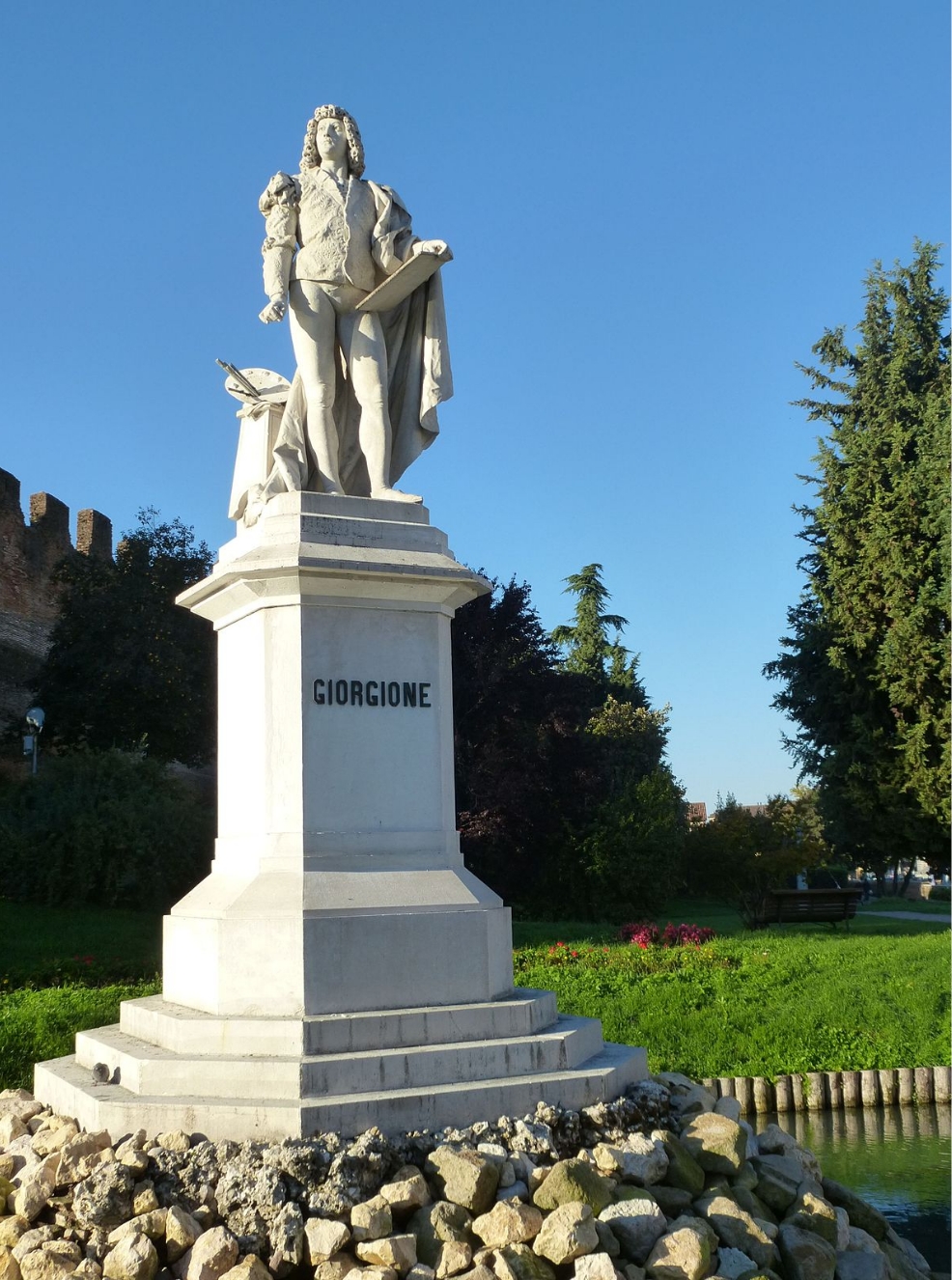 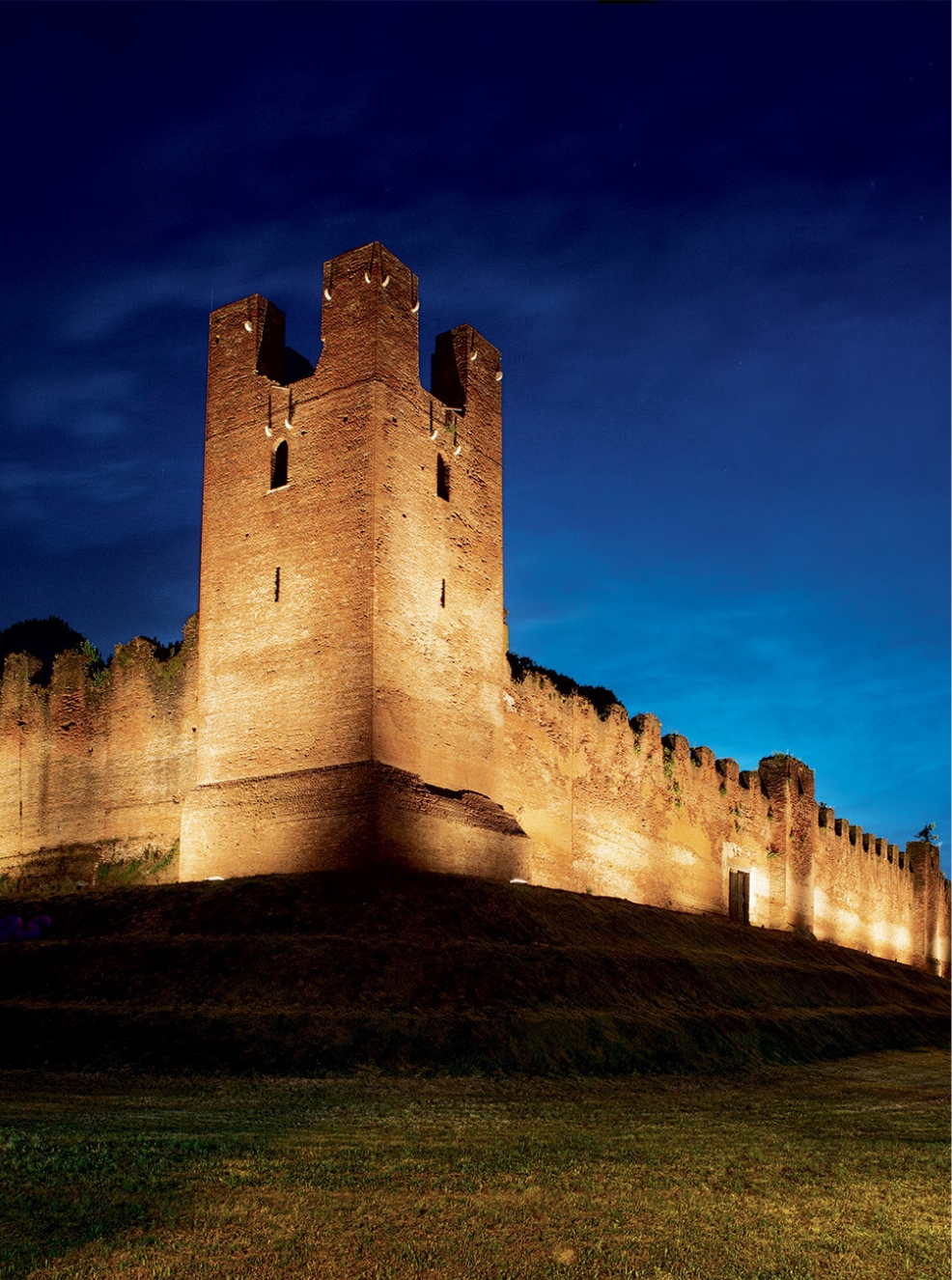 Just minutes away from Castelfranco Veneto

Treviso, Padova and Venice, or Asolo, Valdobbiadene and the hills of prosecco, the choise is yours 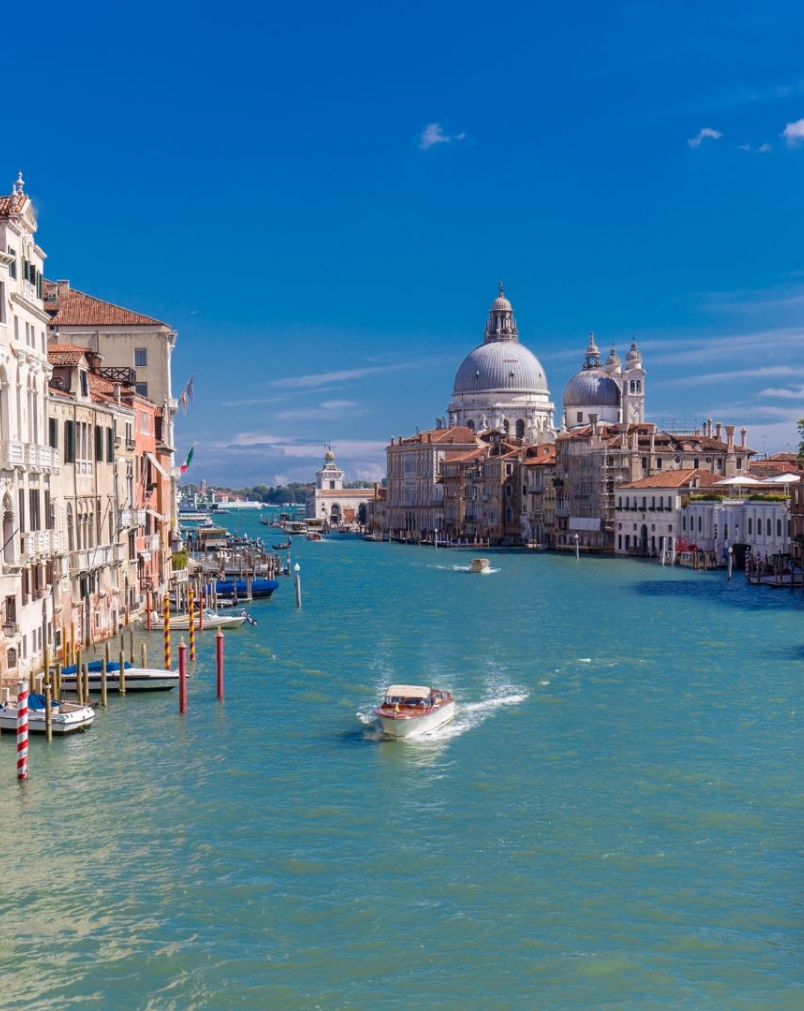 About 46 kilometres from Castelfranco is Venice. There are many places of interest in the lagoon city, starting, of course, with St Mark's Square, with its spectacular Basilica, and continuing with the Doge's Palace, the Grand Canal, as well as the many bridges of Venice: in all, there are more than 350, and the most famous of all is the Rialto Bridge. Finally, a mention must go to the Gallerie dell'Accademia, with a vast collection of works by artists of the calibre of Mantegna and Tiepolo, and the Peggy Guggenheim Museum.

The partnerships of Hotel Fior

Our partnerships with local companies have always been a cornerstone for us.

We engage in collaborations that enhance our skills and excellence, raising our customers' perception of us and of our partners.

Sharing with our guests the excellences of the territory, the beauty of our villages, the goodness of our dishes and our 360 degree hospitality, is part of our mission. We aim at providing our guests not only with the memory of a trip, but with an unforgettable real life experience.